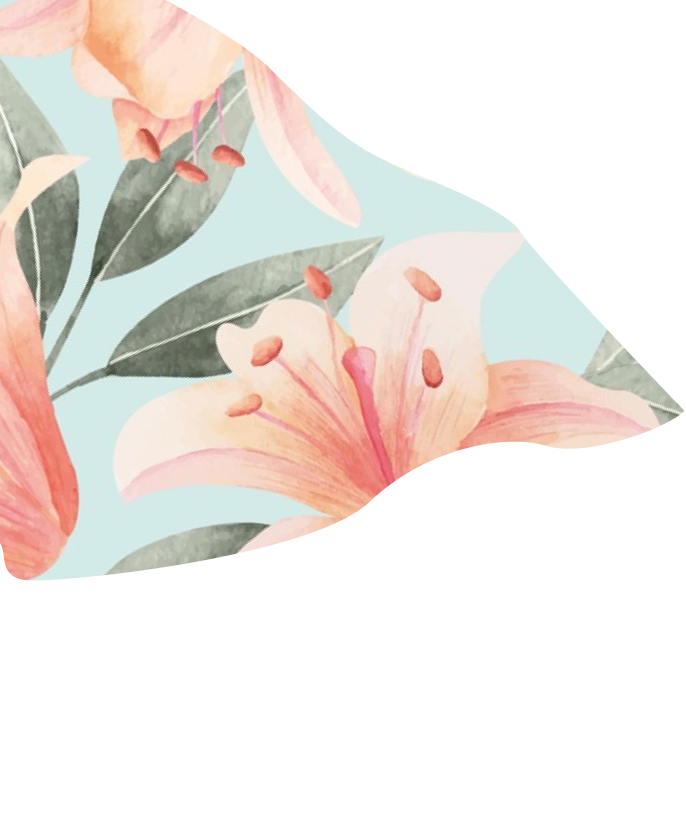 Chapter one of my debut novel Return to Desiree Bay didn’t originally start with the protagonist Skye Summerhayes driving into her home town.

I’d always resisted placing my heroine literally in the driver’s seat because, a long time ago, I took to advice from an author to avoid starting a story with a driving scene. Don’t ask me why it was a problem, I can’t remember!

Anyway, Skye has already arrived when the story opens — she’s sitting in her parked car at the beach, but I do dawdle back to describe her drive into town.

My debut novel is almost out there in the world but it’s been a long gestation.

After I finished writing the novel, I spent countless hours refining my first three chapters before I submitted them to several contests run by Romance Writers of Australia (RWA).

Chapter one originally began in Skye and her boyfriend’s harbourside apartment in Sydney’s eastern suburbs. I can’t tell you how many times I rewrote my description of the view of Sydney Harbour from the balcony.

For your eyes only, here is an earlier version followed by the final pared-back version that featured about 10 pars in from the then opening line of the novel:

Early version: ‘Who wouldn’t want to live in Sydney on a day like today?

On the horizon, a silhouette of the city’s clustered skyscrapers reminded her of an odd assortment of jars in a pantry. The Botanical Gardens and naval site of Garden Island prevented the high-rise towers’ creep to the end of a small headland, which partly concealed the tiled sails of the Opera House.

A seaplane glided in to land on the harbour, sending out a fan of ripples. Close to the sandy foreshore a woman knelt on a paddleboard, her two small children perched on the front. She dug an oar into the water to propel them to some idyllic destination.

One day Skye’s life would be that perfect. But it was already, wasn’t it?’

A later version (one of many): ‘She stepped onto the balcony and leaned on the balustrade. Late afternoon sunlight danced across the harbour and gilded the distant city skyline in a fairy-tale glow. Near the sandy foreshore, a woman knelt on a paddleboard with two children perched on the front. She dug an oar into the water, probably to propel them to some idyllic destination, Skye thought.

One day, her life would be that perfect. She was almost there. So why jeopardise it by returning her sister’s call?’

It was painful to have to chop out this description and almost 20,000 words to find the real start to Skye’s story. I even experimented with a prologue set in the present in Desiree Bay in order to keep Chapter one, set in Sydney, intact. But it didn’t work.

It took me a long time to realise that the action driving the story forward didn’t occur until after Skye returned to Desiree Bay.

So, how does the story start in the soon-to-be-published novel? You’ll have to buy a copy to find out! Return to Desiree Bay should be out in late January (around about now) but I have to fix some mistakes so it might be later.

I will write about the crucial role of the editor and beta readers in an upcoming post!

My friend Desiree will be thrilled you’ve named a novel – and a place – after her. As for the family in the paddle board, shortly after Skye saw them the squabbling children became too much and the woman returned to the beach, buckled them into their baby seats and drove swiftly to her idyllic home, where, device in hand, the children left her in peace.

You need to write a novel!

Ah, but it sounds like you still don’t start your novel with her driving 😉 The hardest thing to do is to cut words. Good on you for having the courage to do it to make your book better. Can’t wait to read 🙂